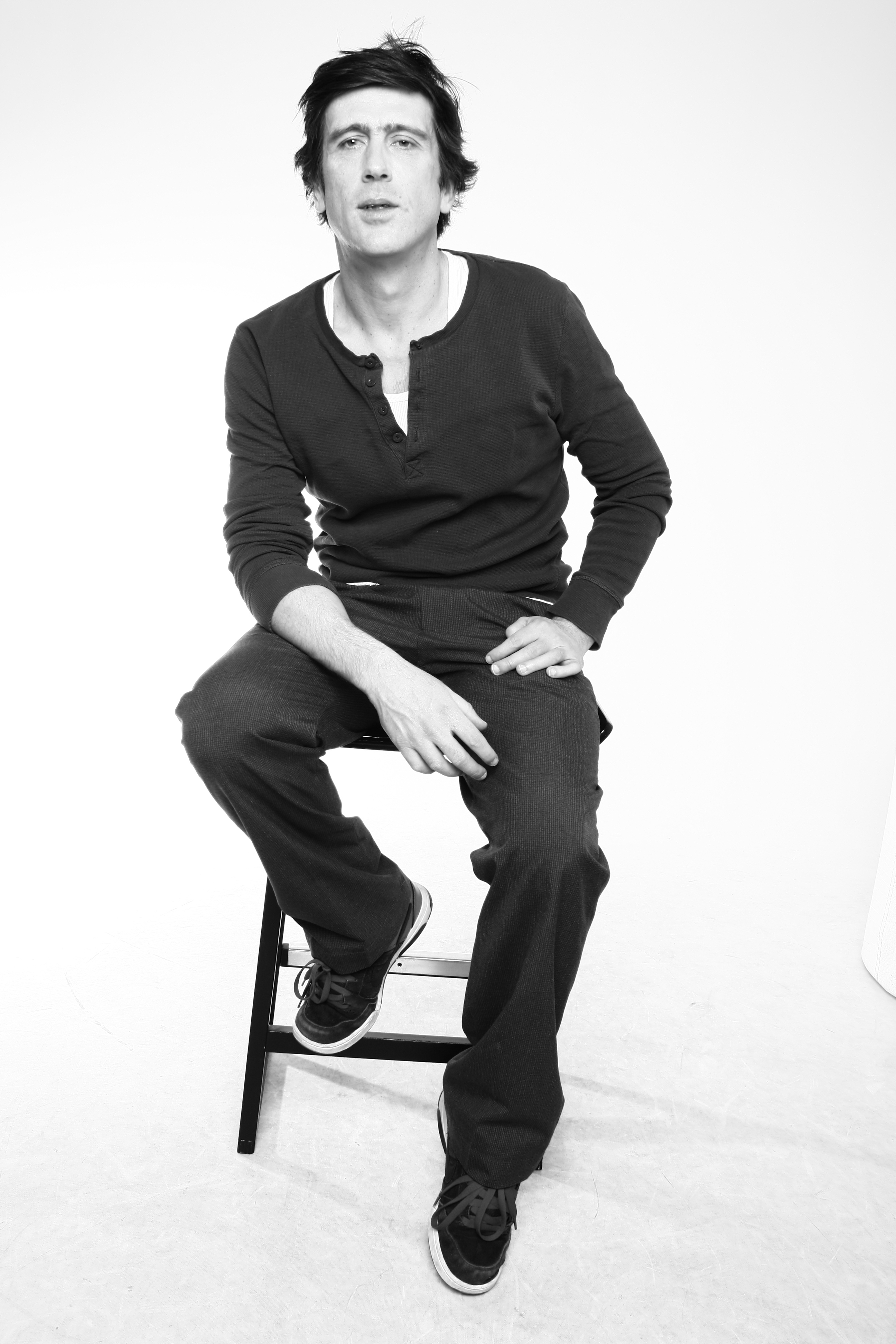 I grew up in the coastal suburbs of Perth, spending much of my youth surfing the southwest coast of WA.


I have spent over 10 years travelling the world and working professionally as an artist and illustrator in Scandinavia. In 2010 I resided in the coastal area of Gnarabup, Margaret River, where I was content to capture the down south experience in all his mediums.

It wasn't until 2008 I decided to focus fully on my artwork and becoming a full time artist. My background is with Fine Art (Claremont School of Fine Art, Western Australia) so I started with detailed Pencil Drawings. One of the earlier ones is "Cat & Mouse" which can be seen in the Gallery here on my website.


In 2009 I started working more and more with Acrylic on Water Colour Paper.

As mentioned above, 2010 I spent working and living in Western Australia. I focused mainly on the Ocean and Vineyards as motives and inspiration source to my pencil drawings and paintings. A lot of the wave drawings and vineyard paintings in the Gallery are created from this time. By the end of year 2010 I went from very detailed and realistic drawing/painting to experimenting more with the abstract.


2011 and 2012 I was working mainly with commissioned assignments, thereof a greater number of portraits and I was also participating in several Art Exhibitions and other Events where Art has been main focus.

Over the years I have had a number of exhibitions, 2012-2014 being my most active years with exhibitions in London, Scheyern, Germany (Kunst im Gut), Tuscany (Chianciano Terme Biennale) Italy, Salzburg, etc. During the Chianciano Biennale 2013 in Tuscany, I received an award for Work on Paper; The Leonardo Award 2nd Prize.